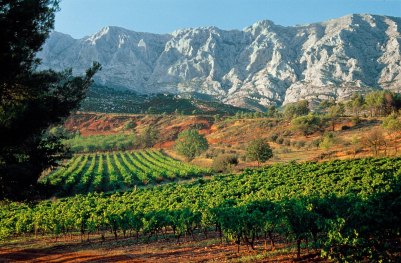 If you following Ginny’s twitter blog, you’ll know that all of the districts, including Morganite, have their own little specialties and symbols. I won’t bore you with all of them, and I want you to get to enjoy finding them out on your own! (The name is one giant clue to one of them, fyi.) I will mention that the Morganite mentors depend on which side you choose. If you go with the Light, you will look to Charlotte Mistwaltz (profile pending), and if you go with the Shadow, you have options: Vanessa Ribbonmelody (profile pending) and Victoria Blackpiano (profile pending).