I’m speaking as Becca here, so excuse me as occasionally I break the plural “we” I try to use to reference Ginny and I in prior posts. We have had discussions about not only where we stand, but also what we should do with this blog. And of course, how we can help.

Both of us believe in the Black Lives Matter movement and protests. Both of us want to support it.

Of course, we are two writers who are running a gaming blog to try and get sponsorship–there isn’t any money to speak of right now, and neither of us are comfortable going to the protests for health reasons. So we had to look at what we could do. The first thing, obviously, is this blog post showing that we stand with them and support the protests.

Next, we looked at what we could control, that being the characters in the game and representation. We knew we had covered our bases with the playable character creation, we have twenty different skin tones. You will be able to play with all options of skin tones available right at the get go. While right now how many features are set and how many can be customized are in flux because we don’t have an engine, we hope that we are going to continue to be able to provide a wide range there too. Whenever we create “sample” or filler player characters, we always go middle of the road–i.e. olive skin, brown hair, brown eyes–not white.

The next step beyond the player character is the characters you interact with the most. For our game, that’s the mentor-characters. There are seven Light Riders, five Shadow Riders, and because the Diamond District is “neutral” and not claimed by any set mentor, I count the younger prince and princess twins as the district representatives since they will be your source of info in terms of what’s going on and how to do things. So that puts us at fourteen characters to check our ratios on.

Keep in mind, this is our starting area. In an ideal world, there’s three other countries to unlock. For sake of sanity, each has their own, global influence. Astranar’s influence is Europe. But because it’s our starting area, I felt like we needed to push the ratio farther than what most racial statistics tell me the ratio is for Europe, not only to be fair for representation, but also to be realistic to the fact this is one continent, some crossover is going to happen more.

Upon review and some mapping of the characters by Ginny, we decided that yep, we needed to do some adjusting, which had a minor ripple on to another character who wasn’t adjusted. But thankfully we are now happy with it. Since I don’t remember who all has been mentioned where in what context, and editing past history can be viewed very badly in these turbulent times, I am instead going to list out our district representative characters and their current, possibly new backgrounds as well as the thinking behind it all.

Shadow Riders:
Vanessa “Nessie” Ribbonmelody–changed from German to Swiss since Minnie is now (back) to being German, and white, no other change.
Victoria “Vickie” Blackpiano–English and changed from white to being of Indian descent. She grew up in London still, but her family would have immigrated. I wanted us to have more representation from Asia, and it fit the character really well to make this transition. I’m sure we’ll find further edits down the road that will need to happen. (Like my scripts for demo weeks. I literally just realized that. Next on my to do list!)
Veronica “Roni” Highflute–Greek and olive complexion, no change.
Vivian “Viv” Streetbeats (no, not a typo, I swear)–Tahitian and mixed (Polynesian and black-French), no change.
Varteni “Var” Heatforte: Armenian and olive complexion, no change.

Hopefully this ratio makes sense, covers everything well for the start and then we can build it up as we go to other countries to keep things equal. I obviously will have to review our current characters and our new characters as we build them, and make sure each group fits this ratio. Most of the groups aren’t finished yet, which makes it harder to see where we are at, but obviously as the game continues to develop, we will keep a sharp eye on our ratio.

Ginny and I haven’t talked much about the police, but we have talked about having small mounted police, and they will be spread out. We are definitely not going to have any kind of military present in the game, aside from guards in the palace (which is like the Secret Service) and you may run into one cop in an area. Interaction will be limited with them.

Hopefully these steps will show that we are committed to equality and we want to help. If you have any thoughts for how we can further make adjustments, please let me know in the comments or to our e-mail, and we will see what we can do. Change is needed, and we will do our best to speed it along. 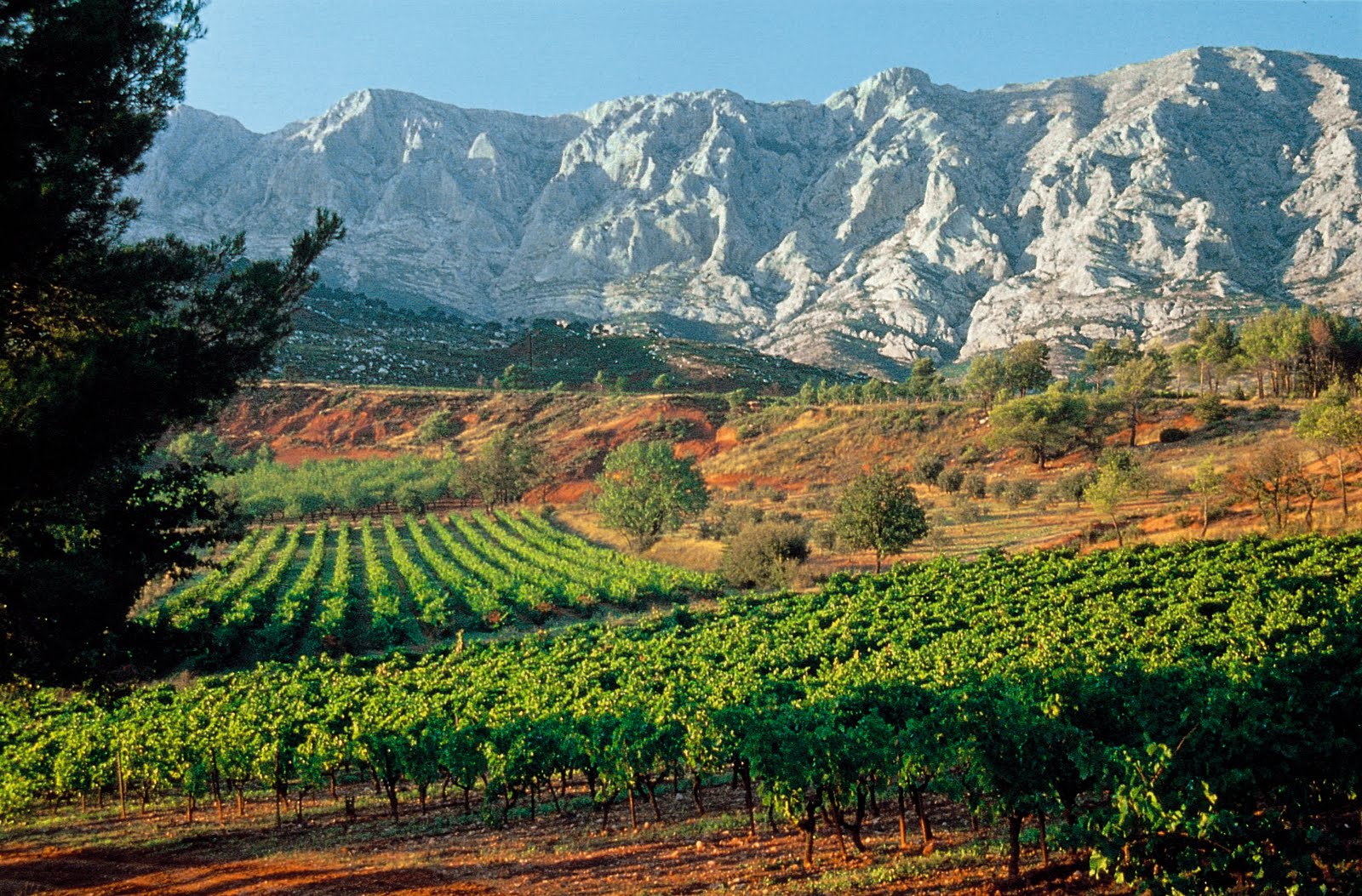 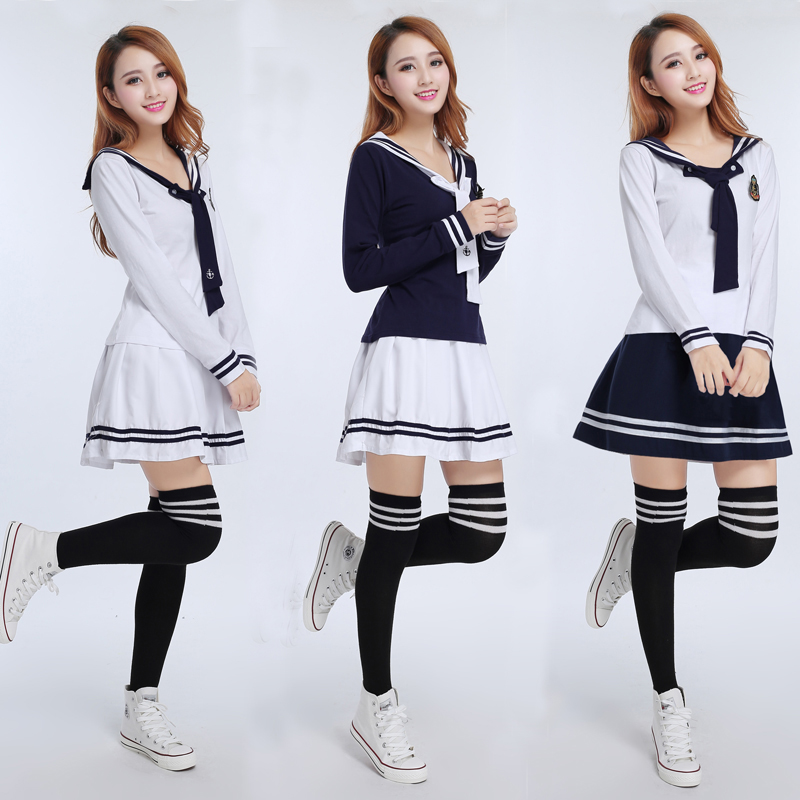 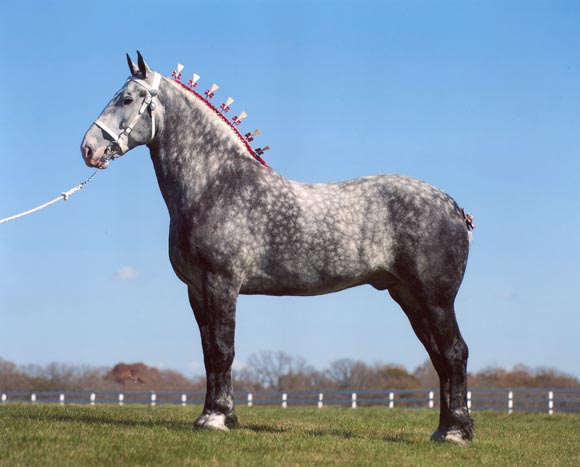 If you following Ginny’s twitter blog, you’ll know that all of the districts, including Morganite, have their own little specialties and symbols. I won’t bore you with all of them, and I want you to get to enjoy finding them out on your own! (The name is one giant clue to one of them, fyi.) I will mention that the Morganite mentors depend on which side you choose. If you go with the Light, you will look to Charlotte Mistwaltz (profile pending), and if you go with the Shadow, you have options: Vanessa Ribbonmelody (profile pending) and Victoria Blackpiano (profile pending).
Want those profiles to come sooner? Consider buying us a ko-fi.